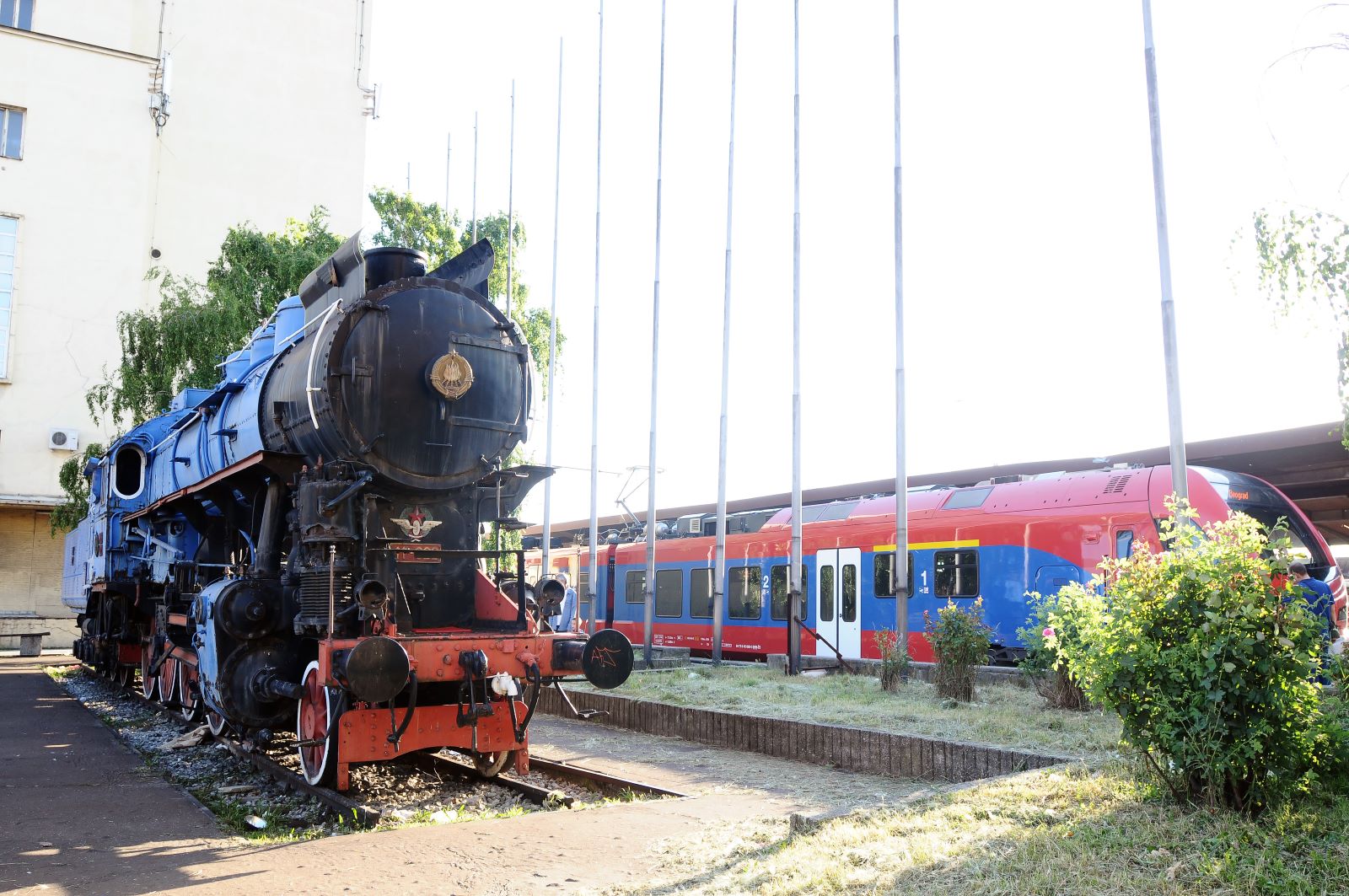 Having a good transport sector is very important for Serbia given the country’s geographical position as a key transit hub for both goods and passengers. The country is crossed by the Pan-European Transport Corridor (Europe’s arterial network X and important international routes (SEETO route 4, 10 and 11). Improvements in the railway sector, from renewal or rehabilitation of its infrastructure and rolling stock, will bring about benefits to the Serbian economy. This WBIF supported project, which includes improvements in the railway connections to Croatia, Hungary and Bulgaria, will contribute to the integration of Serbia with the neighbouring countries and with the European Union. Technical assistance will support the implementation of the project co-financed by EIB and EBRD loans.

The key rationale for the implementation of this project is the advanced state of deterioration of many stretches along Corridor X, caused by years of underinvestment resulting in impediments to reasonably efficient rail service and eventually resulting in high maintenance costs. Structures are near the end of their physical life and threaten safety. Speed limitations have to be imposed: it is common for stretches designed for speeds of 80 to 120 km/h to be restricted to actual speeds of 30 to 40 km/h. This is most unsatisfactory, inefficient and costly to the economy.

The project comprises track rehabilitation and modernisation of rolling stock. EIB investment funding covers rehabilitation of three sections of the Serbian rail network which are in urgent need of improvement to remove bottlenecks on the system. The sections for improvement all lie on Corridor X, and total 93 km. The works involve primarily track overhaul and signalling renewal; some 7 km requires more drastic work with construction on a new alignment and some short single-track sections will be doubled to increase capacity. The EBRD investment funding enables up to 2,000 new freight wagons to be purchased. The main beneficiaries include private and commercial customers from both domestic and international origins.

Being on the main backbone of the TEN T network in the Balkan peninsula, the project has an obvious strategic dimension from the regional point of view, which is the reason why it has been confirmed as one of the key priorities in the core transport network defined by the South East Europe Transport Observatory (SEETO). The project’s promoter, Serbia Railways, has the capacity and ability to effectively implement and maintain the project; WBIF’s support will add value to their capability.