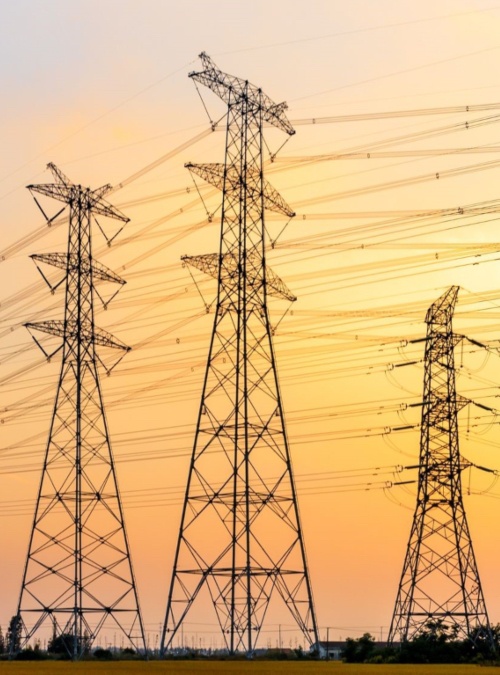 With due regard to all the safety measures, the contract agreement for delivery of the equipment and the construction of the high-voltage transmission line from Kragujevac to Kraljevo was signed yesterday in Belgrade in the presence of the Minister of Energy and Mining Mr. Aleksandar Antic, the General Manager of ’Elektromreza Srbije’ (‘EMS JSC’) the public transmission system operator Mrs. Jelena Matejic and representative of the Contractors’ Consortium Mr. Mladen Zujkovic.

The signed agreement concerns the supply and construction of the 60-km long transmission line as a part of the EU-supported project Trans-Balkan Electricity Corridor: Grid Section in Serbia (Kragujevac – Kraljevo), a 2015 Connectivity Agenda project of a particular national and regional significance. In addition to the power line construction, the project will also include the upgrade of the substation (SS) Kraljevo 3 to 400kV voltage level as well as installation of a 400kV feeder bay to the substation 400/110kV Kragujevac 2. The power transmission corridor will enable a secure and stable power supply to the customers in Serbia and the neighbouring electricity markets.

The contract value (works and equipment) amounts to €13.5 million. The respective works are expected to start in 30 days. The total investment value of the 60-km long transmission line, including the works on the substations of Kragujevac and Kraljevo, is €29.6 million. The financing is secured through the Western Balkans Investment Framework (WBIF), namely a €6.5 million EU-grant, a €15 million loan by the KfW and a own-contribution over €8 million from ‘EMS JSC’.

These much-needed investments will replace the outdated network, which is prone to system failures and shows high operational and maintenance costs. Once complete, security of electricity supply will greatly improve for over one million residents of Zlatiborski, Moravicki, Rasinski, and Raski districts in Serbia. Moreover, the new transmission line is expected to reduce EMS’s network losses by approximately 10,800 MWh/year, equating to annual savings of around €540,000.

The Minister of Energy and Mining Mr. Aleksandar Antic stated: 'Today we signed the contract for the first infrastructure project after the state of emergency was introduced in Serbia. With this contract we are in the best way demonstrating that Serbia must continue with its strong development policy, even though we have been deploying all capacities and instruments of the state in the combat against the COVID-19 outbreak and for protection of the lives of our citizens.'

The EMS GM Mrs. Jelena Matejic stated: ’The transmission power line that we are building is of huge importance for the stability and security of power supply in central Serbia and being a part of the Trans-Balkan corridor, it is also of big regional significance, because it will be an important part of a single highway in this part of Europe.’

More about the project here.

More about the WBIF activities in Serbia here.