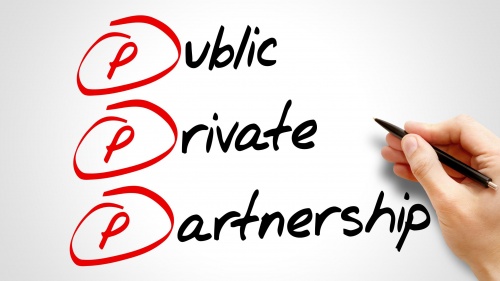 Results of the Second WBIF-supported EPEC Assignment on PPPs

With the financial assistance of the European Western Balkans Joint Fund (EWBJF) under the Western Balkans Investment Framework (WBIF), the European PPP Expertise Centre (EPEC) supports beneficiary countries in their efforts to strengthen the capacity to prepare and procure sound PPPs.

At the end of EPEC’s second two-year horizontal assignment, aimed at disseminating Public-Private Partnership (PPP) knowledge and good practice on PPP project preparation and procurement across the Western Balkans, the outputs of experts' joint work with the beneficiary countries on “Strengthening the Capacity of the Public Sector to Undertake PPPs in the Western Balkans” are available. These are:

The European PPP Expertise Centre's mission is to support the public sector across Europe in delivering better public-private partnerships (PPPs).EPEC was created in 2008 to support Member States of the EU, EU Candidate States and others in their work on PPPs. Today, EPEC's team of experienced PPP professionals, based in the Advisory Services Department of the European Investment Bank (EIB), serves 41 EPEC member organisations. These organisations are typically national or regional PPP units, and other public entities in charge of PPPs, as well as the European Commission.