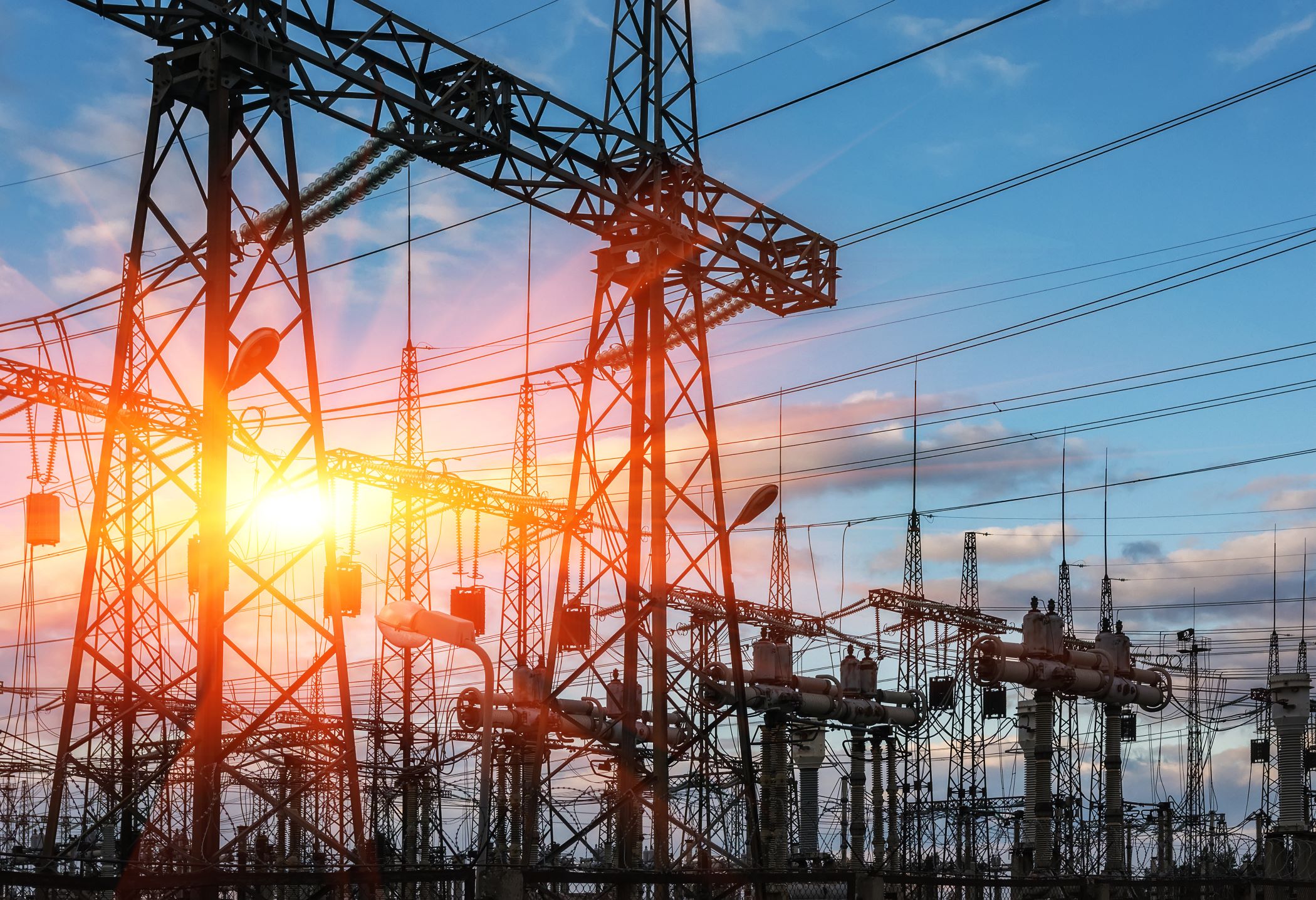 North Macedonia is upgrading its electricity transmission network. Part of this process is linking with neighbouring countries for better efficiency, flexibility and customer service. WBIF is helping with one scheme that links North Macedonia’s electricity transmission network with the network of Serbia so improving service to customers, domestic and industrial, in both countries through the flexibility that interconnectivity provides.

The line runs from Stip in centre-east to the northern border with Serbia. In Serbia, the 400 kV line has been extended in stages from Nis south to the border. By the time WBIF became involved MEPSO, the electricity transmission system operator, had already developed a feasibility study justifying the project and international financial support through the World Bank. The only piece of the jigsaw missing was an environmental impact assessment (EIA) satisfactory for the World Bank to conclude financing. WBIF funded technical assistance provided the means for satisfying the demands of national, World Bank and EU regulations concerning EIAs.

The EIA process examined a number of route options for the 70 km long corridor between Stip and Kumanovo, and assessed factors such as noise, electromagnetic radiation, geology, flora and fauna, cultural heritage and other impacts of the line. The total affected population in the five municipalities the line passes through is about 180,000. In preparing the EIA, 16 individual mitigation measures were identified to reduce the impact of the project on flora and fauna, as well as other measures relating to the preservation of natural heritage and avoidance of sensitive areas.

This EIA is of particular importance to North Macedonia as it is the first of its kind in the country meeting the regulatory framework that allowed relevant permits and authorisations to be met. This model of structuring EIA to simultaneously satisfy IFI and national requirements has been used in many subsequent projects implemented under WBIF across the region and is an excellent learning module using know-how transfer for the country. This WBIF support input, together with MEPSO’s existing capacity ensures that the project will be successfully implemented and sustained.

This planned connection is consistent with national priorities in both Serbia and North Macedonia, and from a regional context, aligns with the development plans of the European group of transmission system operators in electricity (ENTSO-e) and other development initiatives being monitored by the Energy Community Secretariat, the region-wide sector agency, in Vienna.

The transmission line is currently being constructed.