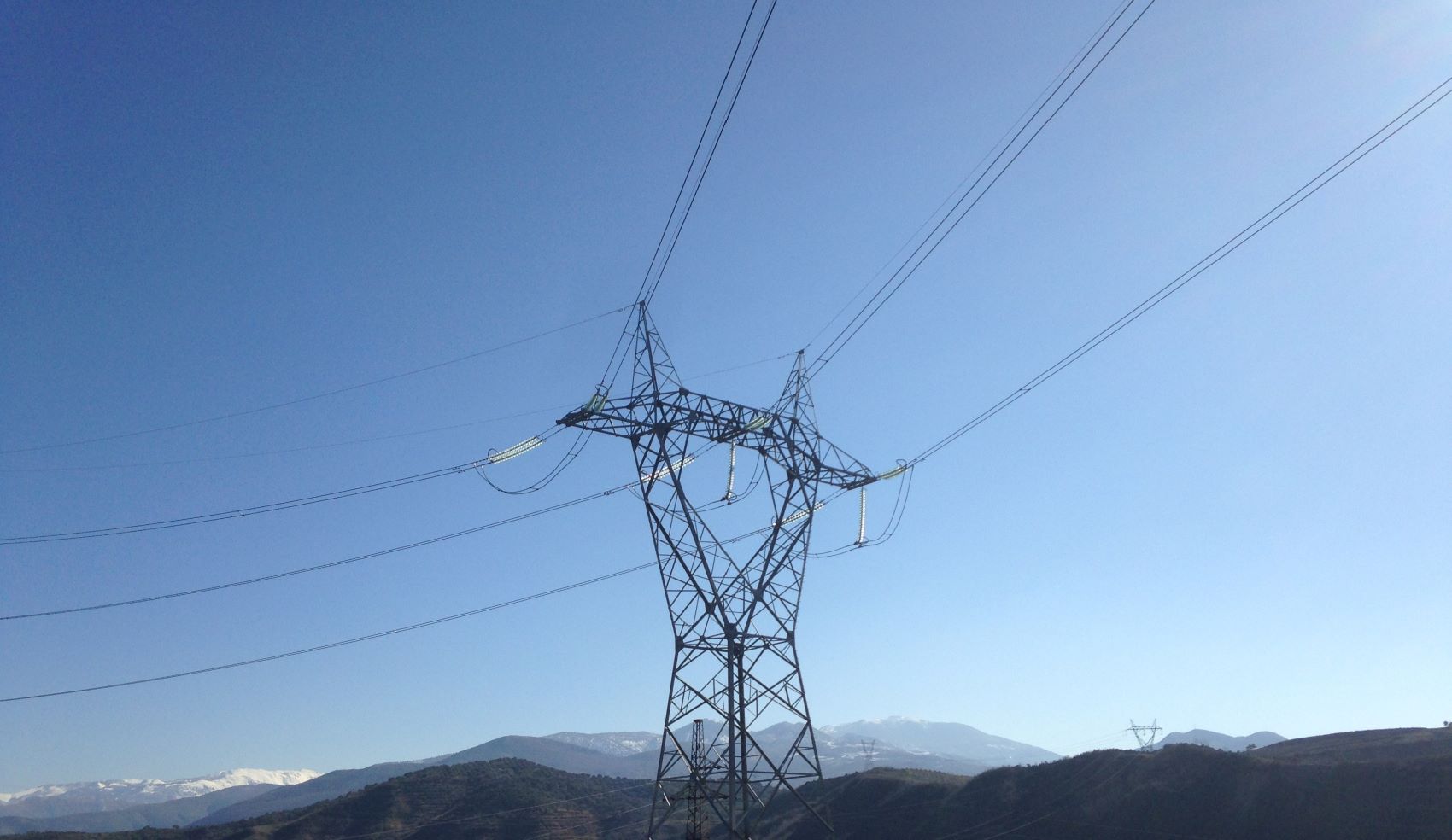 Fulfilling this project will strengthen the regional electrical transmission grid in Croatia along a north-south axis. This will allow additional long-distance power transfers from existing and new planned power plants in Croatia and Bosnia and Herzegovina to major consumption areas in Italy and north Croatia. This electricity transmission project has two components. The first is the Croatian national component, which includes the strengthening of the main transmission corridor between Brinje, Velebit, and Konjsko. The second component provides the regional dimension as it will cover the system between Lika and Banja Luka, in Bosnia and Herzegovina.

The need to provide additional high voltage electricity transmission capacity from Bosnia and Herzegovina (Banja Luka) to Croatia has long been recognised, and the construction of this line would greatly improve the potential for electricity trade between the two countries. This new line will also enhance regional grid stability, and would assist in the development of renewable energy resources in the region. Such a strong network will also support other infrastructure development projects, for example, new railway electricity substations for supplying a modernised railway line Zagreb-Rijeka, and, on the long term, further strengthening of transmission grid by upgrading the 220 kV lines towards Zagreb and Rijeka.

A WBIF grant of €1.5 million has been used to develop a feasibility study,  including the environmental and social impact assessment and a cost-benefit analysis. The study is ongoing.