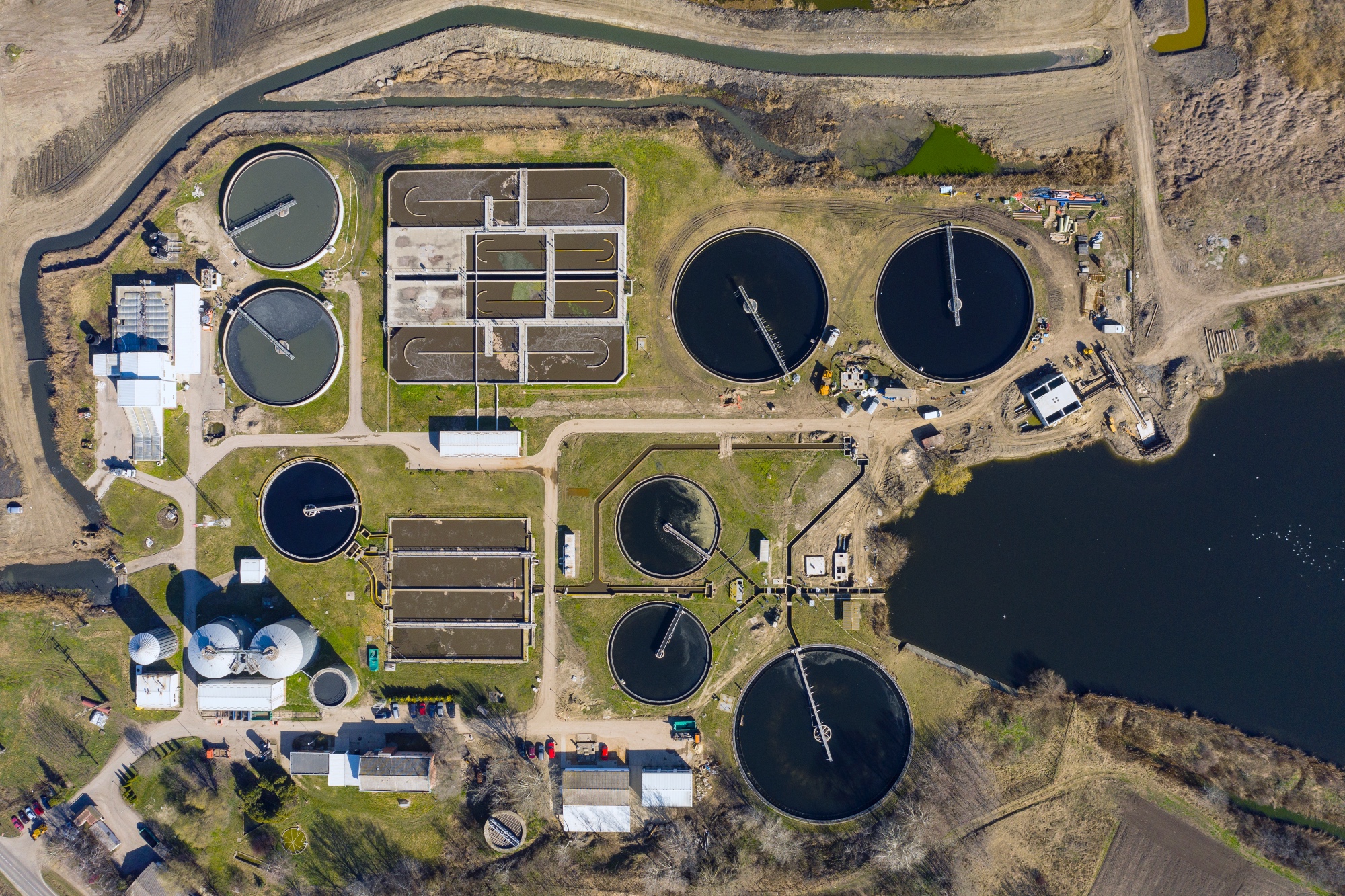 The City of Subotica, in the far north of Serbia on the Hungarian border, and its surrounding areas are facing difficulties with its existing wastewater treatment plant (WWTP). It suffers from the vagaries of the weather: high rainfall raises the groundwater which aggravates septic tanks and causes overflows leading to dangers of epidemics; by contrast, low flows to the WWTP in the summer cause significant problems with the management of the facility as the system dries out. The current provision is also very limited: only 40% of inhabitants of Subotica are covered by the sewerage system network.

This WBIF supported project will assist the construction of collectors to make better use of the capacity of the existing WWTP and provide support for the project preparation, tendering procedure and supervision for their construction. In addition, a feasibility study will be prepared for the construction of a sanitary landfill and a composting plant to help with the management of increasing quantities of sludge from the newly constructed WWTP. Fulfilling the project will contribute to the City of Subotica fully closing the wastewater cycle in its territory. The new system should increase coverage by connecting 60 % of the population, around 12,000 new users. An added advantage will be the mitigation of pollution into Palić Lake, one of the top five tourist destinations in Serbia situated eight kilometres to the east of Subotica.

The beneficiary of this project is the City of Subotica, as well as the entire region. As well as the benefit of having an adequate and environmentally sustainable sewerage system added spin-off will be socio-economic benefits including increased number of investors in the City; new opportunities for SME development and job creation; increased property value; decreased discrepancy and inequalities among the citizens residing and working in different areas of Subotica; prevention of outflow of citizens to other cities with more developed basic infrastructure; reduction of costs for refurbishment and reconstruction of houses and buildings due to landslide occurrences related to the sewage system.

The overall value of the project is estimated to be €24.6 million financed through a €11 million loan from the EBRD, plus a beneficiary contribution and the WBIF investment grant of just over €2 million.

Fulfilling the project will see the environmental and social benefits of sustainable management and disposal of sludge, which complement the environmental benefits of treating wastewater discharges to comply with the Serbian and EU regulations. The investment supports the National Programme for Environmental Protection 2010- 2019, General Plan Subotica - Palić 2020, Multi-annual Indicative Planning Document for Serbia (2011-2013), and the Needs of the Republic of Serbia for International Assistance in the period 2011-2013.

Completion of the EU-Supported Modernisation of Water and Wastewater Network in Subotica, Serbia