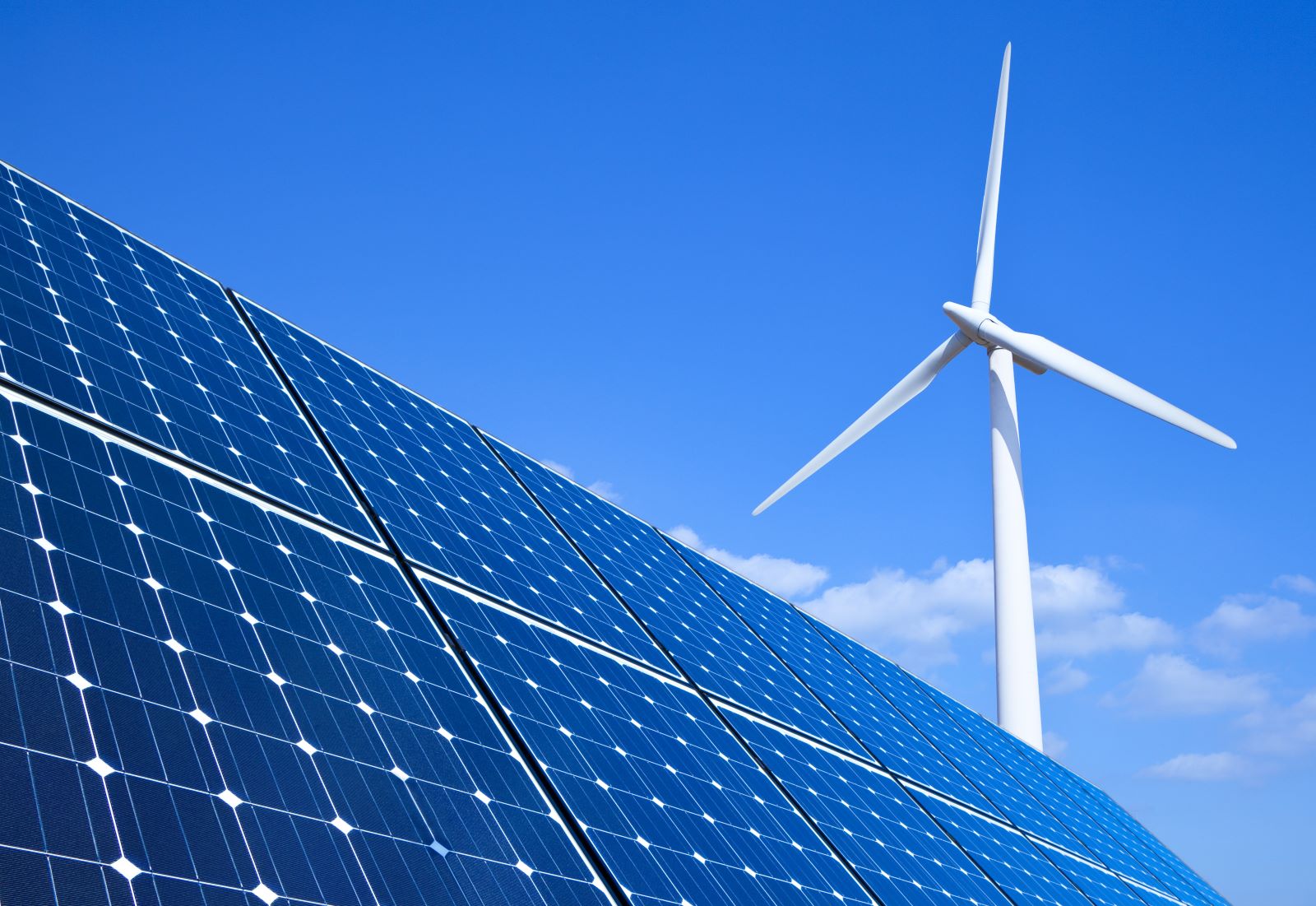 The Energy Community is currently undertaking a study on how to develop a methodology and to conduct a quantitative assessment to show pathways for achieving 2030 targets for energy efficiency, renewable energy, and GHG emissions reductions. An assessment of existing potentials will provide an important input to the setting up of this methodology. In order to unlock this great renewable energy and energy efficiency potential, the study will carry out an in-depth analysis of the potential as well as of the cost and benefits of renewable energy deployment and of scaling-up energy efficiency measures in the countries within the region; the study will also present the techno-economic options, particularly with regard to next decade.

The specific objectives of this study are to: collect relevant data to undertake an in-depth analysis of a techno-economic options analysis on energy efficiency and renewable energy in the Western Balkan 6 countries. For renewable energy, this will feed into a Remap study being undertaken by IRENA whereas the assessment of energy efficiency potentials will be utilized by DG ENERGY in parallel to work being carried out by others on EU Member States.

To this end, an Infrastructure Project Facility 5 team will collect and structure relevant energy-related data to allow for in-depth analysis and the development of techno-economic options for the 2030-time horizon for Western Balkan  (Albania, Bosnia and Herzegovina, Kosovo*, North Macedonia, Montenegro, and Serbia). As for renewable energy deployment, the information shall contribute to a subsequent study undertaken by the International Renewable Energy Agency’s under the REmap programme.

IRENA’s REmap programme assesses the potential, cost and benefit of renewables beyond any existing national targets and plans of countries at a sector level. REmap now collaborates with 70 countries that represent more than 90 percent of the total global final energy use today. REmap is based on close cooperation and consultation with experts of countries nominated by each government. It does not investigate multiple scenarios for the future but is a techno-economic options analysis. It first collects data from governments about their national plans to produce a baseline (Reference Case). Then, REmap assesses the potential, cost, and benefits of accelerated renewables deployment, the REmap Options, which represent the realistic potential of renewables beyond the Reference Case.