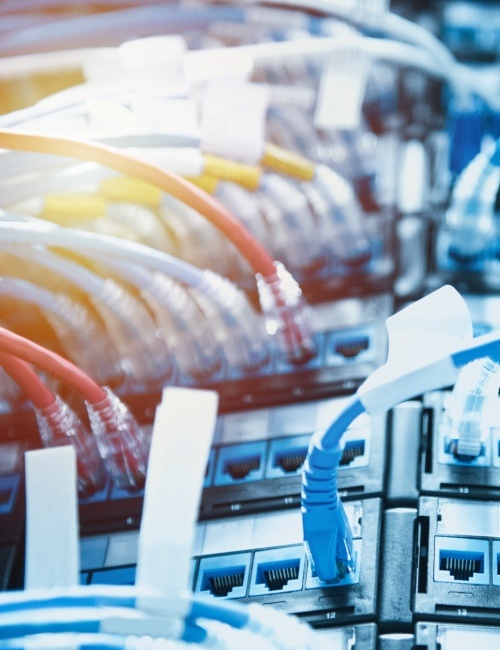 EU Support to the Deployment of Next Generation Networks in Montenegro

The European Union funds the development of broadband infrastructure in Montenegro with technical assistance grant of €550,000, which shall improve the coverage of the territory with infrastructure for fixed internet. As part of the project, which began in July last year, an assessment of the existing situation in Montenegro and the plans of the telecom operators to deploy infrastructure in next three years were investigated.

The results of the study were presented during the workshop “The Deployment of Next Generation Networks in Montenegro” on Wednesday, 29 September, at Hilton Hotel. The purpose of the workshop was to inform various stakeholders such as telecom operators, the municipalities, utility companies and others, and to receive their views and feedback in order to enable the effective deployment of Next Generation Networks in coming years.

Technical Assistance Project to improve broadband infrastructure in Montenegro is funded by the European Union through Western Balkans Investment Framework (WBIF) in cooperation with the European Investment Bank (EIB). The lead International Financing Institution and potential lender for the implementation of the project is the European Bank for Reconstruction and Development (EBRD).

As part of the assignment, the settlements in the country have been classified into white (no broadband infrastructure and/or operators), grey (only one operator) and black zones (at least two operators). The majority of settlements have been found to be in white zones, which are the most challenging to invest in terms of costs and benefits.

A technoeconomic model was developed allowing the estimation of the cost of network deployment. Legal, regulatory and organizational framework in Montenegro was also investigated and recommendations were made for its improvement in order to facilitate the deployment of broadband networks throughout the country.

Djordje Brkuljan, the Director for Digital Economy at the Ministry of Economic Development of Montenegro: “The deployment of broadband networks constitutes an important priority for the government of Montenegro and will have impact on economic development in the long term, will differentiate economic activities and strengthen tourism. It also reduces the gap between rich and poor. It is said that 10% increase in digitalization leads to 1% increase of GDP. Montenegro is determined to close the regional gaps in the digital sector. I thank EBRD for the wonderful news of available financing opportunities for the project and for helping define the next steps of implementing the project. I thank also EU, EIB and JASPERS that consulted the government. The role of operators and municipalities in the implementation of the project is also very important. We look forward to the completion of the study.”

Selma Demirović, EBRD: ”EBRD will be happy to support the implementation of the project both as part of EBRD’s Strategic Capital Framework to transform economies into digital, green and inclusive and as part of EBRD’s strategy for Montenegro, where digital infrastructure development is in the top five priority areas. EBRD would like to see the project in government’s agenda for future investments. We will be there to support the development. Digitalization is included in European Union’s Economic and Investment Plan 2021-2027 for Western Balkans and being one of the ten Flagship projects will benefit for up to 30% investment grants. I thank the subproject team for being committed to the project which will soon bear fruitful results.” 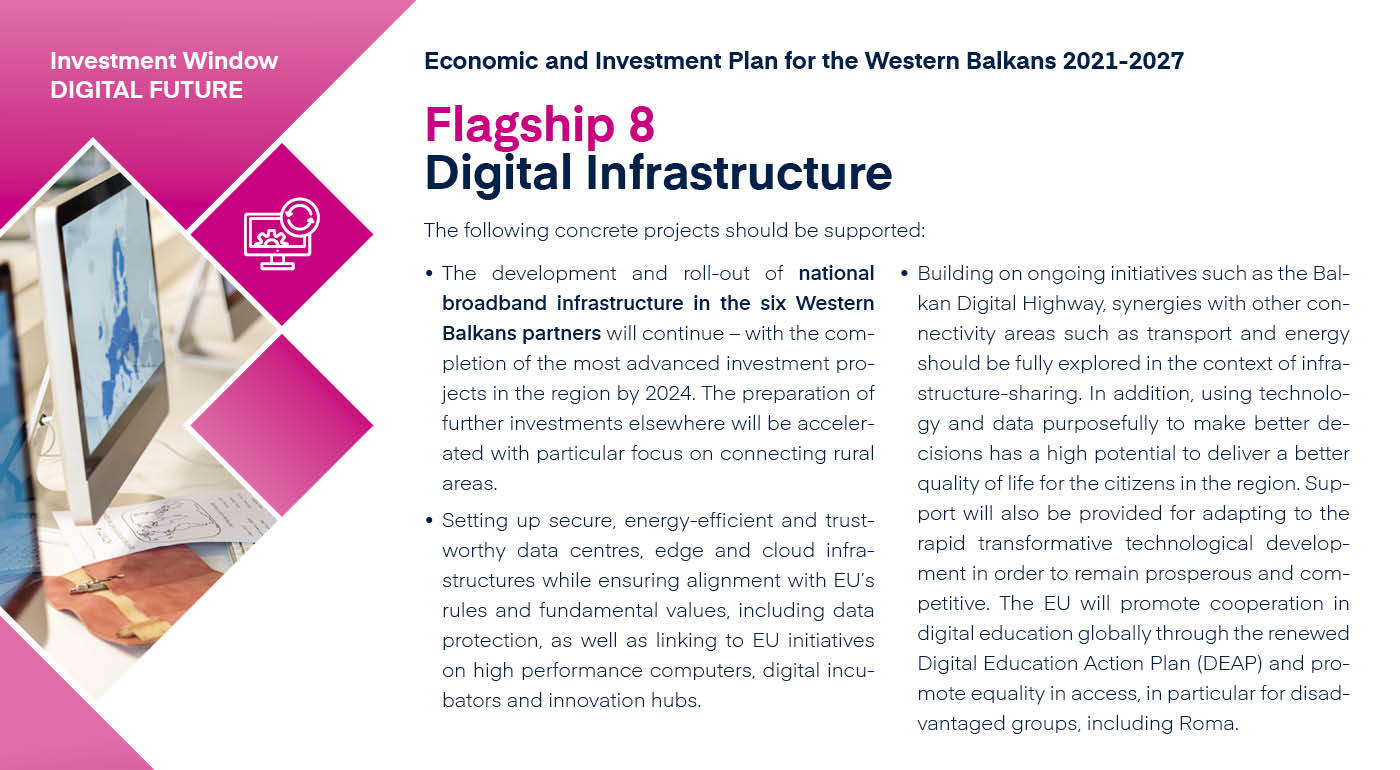 More about the WBIF activities in Montenegro

More about the WBIF project "Broadband Infrastructure Development in Montenegro"