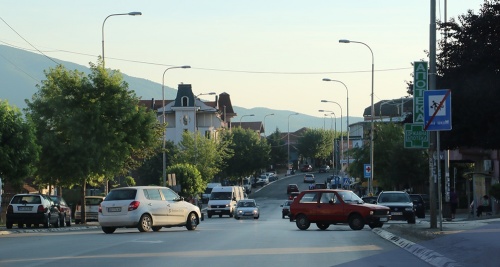 Stakeholders and the Infrastructure Project Facility 4 team working on the feasibility study and preliminary designs for the Nis-Plocnik highway in Serbia met to discuss the main conclusions of the studies and briefly introduce next steps towards the implementation of the project.

The existing road on the Nis (Merosina) – Plocnik (Beloljin) section consists of two lanes on a poor alignment, irregularly maintained. It goes through urban areas, thus posing safety risks to the local pedestrians and causing major delays to transit vehicles. A snapshot into current travel conditions is provided in the photo above, as taken in the town of Prokuplje.

The study addresses the first 33 km of the planned 70-km long highway from Nis (Merosina) to Merdare, and then further to Pristina, via Plocnik (Beloljin). It started in February 2016 and the Infrastructure Project Facility 4 consortium recently submitted the Draft Final Preliminary Design, with Feasibility Study and Environmental Impact Assessment report. A separate Environmental and Social Impact Assessment report was also prepared for the purposes of European Investment Bank (EIB) and the European Bank for Reconstruction and Development (EBRD), the two International Financing Institutions (IFIs) involved in financing the highway. The results of the Final Feasibility Study indicate a positive economic return of 11% (EIRR = 11%).

The study and designs, funded by a €1.7 million European Union grant through the WBIF, have contributed to the advancement of the project towards detailed design and permitting, and thus towards, eventually, tendering and construction. In May 2018, the EU has pledged a €41.4 million grant for the construction of this first section of a planned highway between Nis and Pristina, under the 2018 Connectivity Agenda package. The Connectivity Agenda pledge brings the EU contribution to the project sections in Serbia to more than €50 million in grants over the past four years.

Actual construction works for this section are planned to start by mid-2020 and will initially consist of a half-profile motorway. The new alignment will allow for future expansion to a full motorway profile, once the traffic demand increases.

Additional information on the project may be found here. 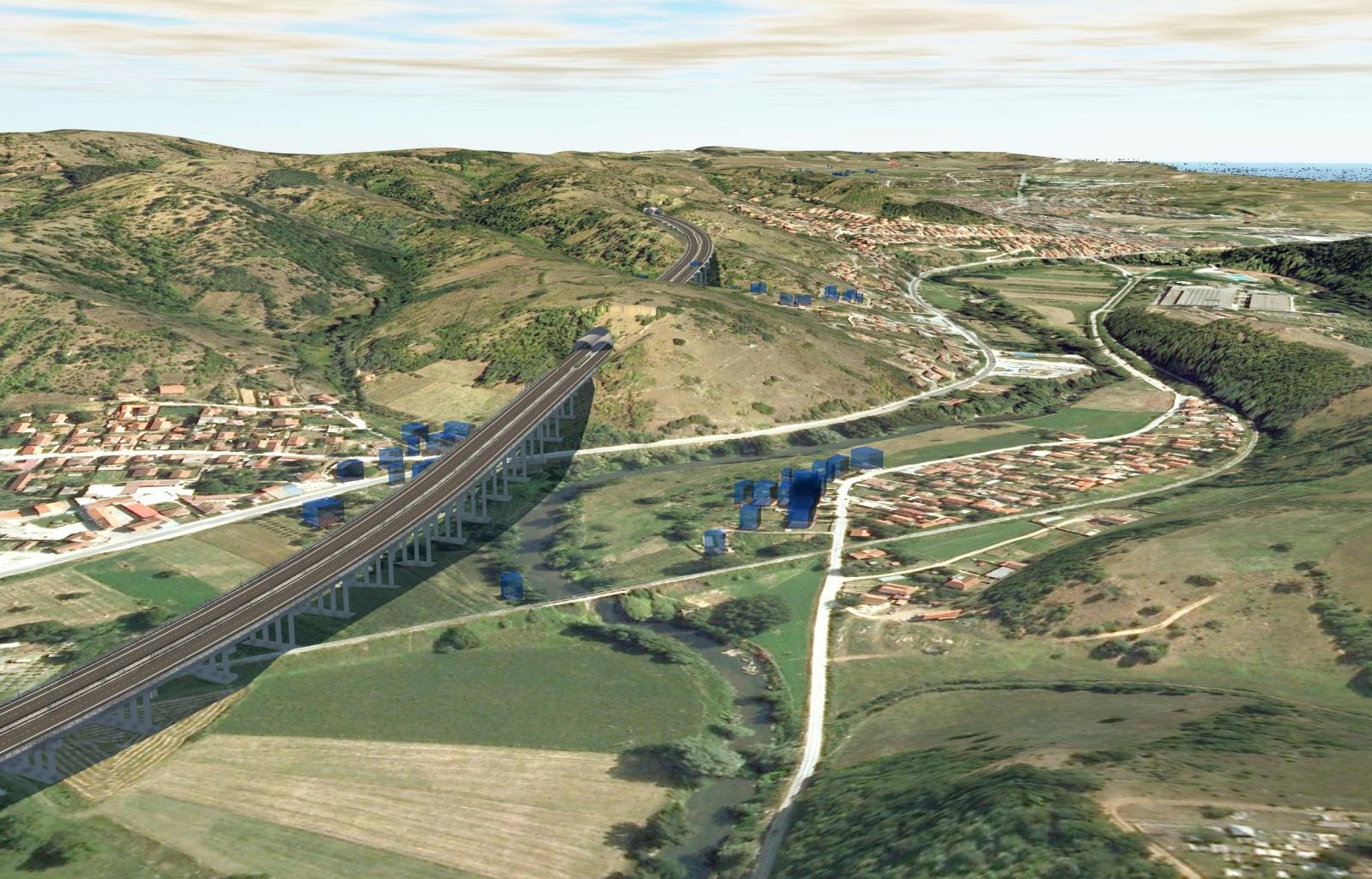