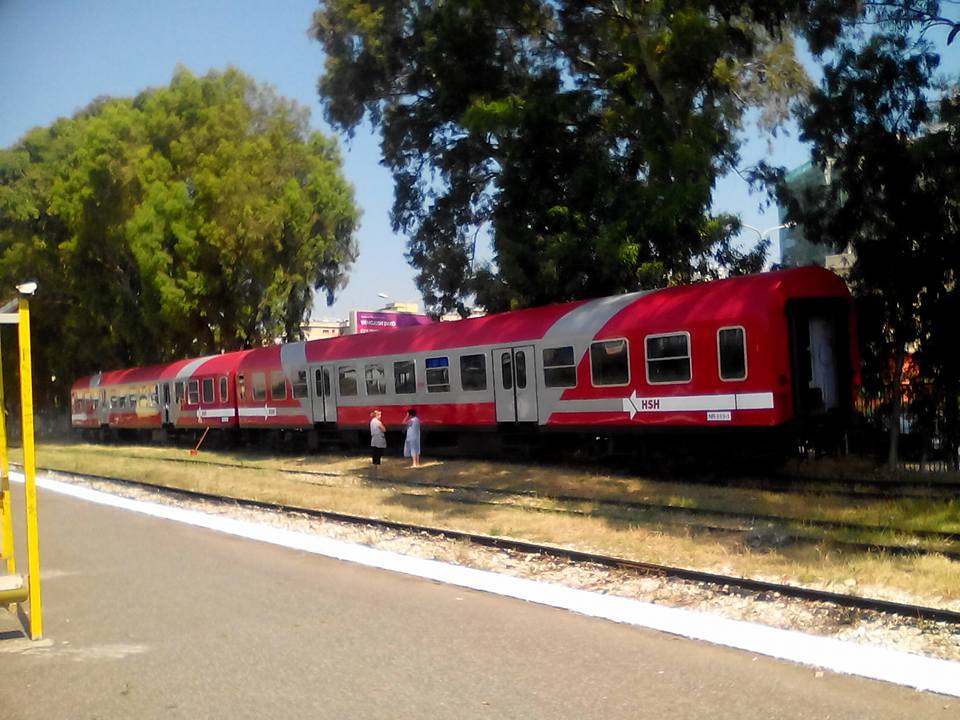 The railway network in Albania has not benefited from any major overhaul since its commissioning. It currently allows for travel speeds under 60 km/h. It has not been electrified and the telecommunication and signaling system is obsolete, causing frequent interruptions in traffic. As a result, passenger services are seasonal and freight transport is inefficient.

This project aims to rehabilitate the railway sections between the Capital, Tirana, and the main port of Durres (34.5 km) as well as to build 7.4 km of new railway track between Tirana and Rinas international airport.  Nearly 1.5 million people (one-third of the country’s population) live in the area serviced by this section and the two cities are the largest in Albania.

To date, the WBIF has contributed €2.75 in grants towards the costs associated with preparing the project for the investment stage, out of which €1.5 has been provided by the EU. In addition, a €35.5 million EU grant has been allocated in 2016, under the Connectivity Agenda, towards the investment works. The project is currently at the Detailed Design stage.

The project complements two other planned improvements on Corridor VIII and Route 2 sections on the Mediterranean Corridor in Albania, as follows:

Once complete, these two additional sections will ensure interoperable and multimodal transport connections between Albania and North Macedonia and Montenegro, as well as further transport links with Greece and Bulgaria.

Signature of the First Connectivity Agenda Grant for Albania