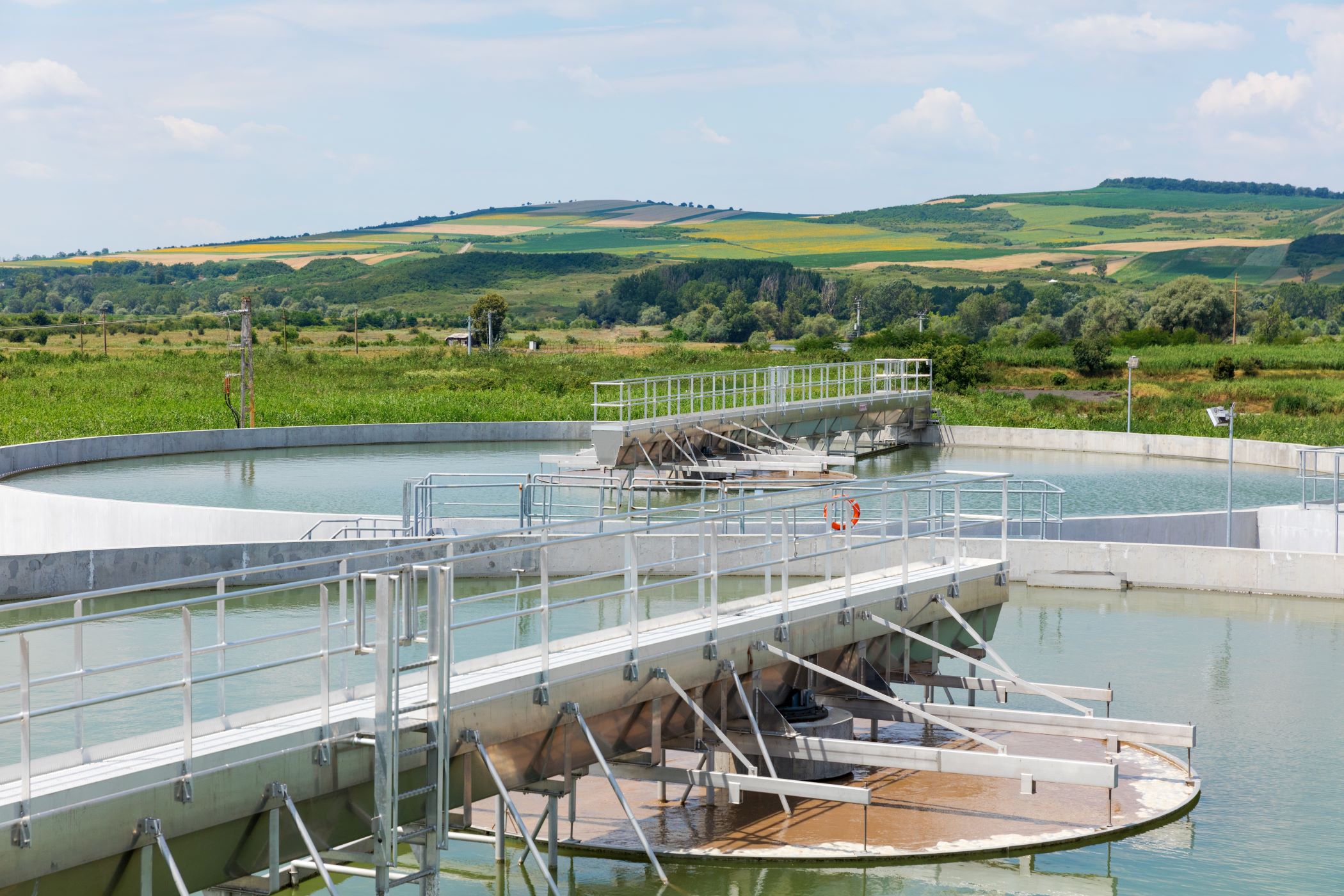 This investment project concerns the construction of a 650,000 p.e. wastewater treatment plant in Skopje, the capital of and the largest city in North Macedonia. The future WWTP will server a population of 518,000 and cover nine of the ten municipalities of the City of Skopje.

The implementation of the legal requirements and standards of the UWWT Directive (91/271/EEC) and the Drinking Water Directive (98/83/EC) is a significant challenge for the country as far as investments are concerned. Only 15% of the country is serviced by WWTPs, which ensure mechanical and biological treatment. Larger cities still discharge untreated wastewater directly to water bodies, in this case, Vardar, the longest and the largest river in the country and transboundary watercourse.

The investment will be implemented and operated in two phases, with the phase first, secondary treatment including sludge disposal, energy consumption optimisation and air quality protection by 2030. Tertiary treatment with reduction of nitrogen and phosphorous concentrations in the effluent is foreseen at the second stage of the project, by 2045. The treated effluent will be discharged into the Vardar River, which is expected to be declared sensitive area.

The project is now at the tender preparation stage, with feasibility and environmental impact assessment studies and preliminary design completed in 2016/2017. The tender documentation for the design and construction of the WWTP is expected to be completed by September 2019. The WBIF provides technical assistance to build the capacity of the Beneficiary for the construction of the project.