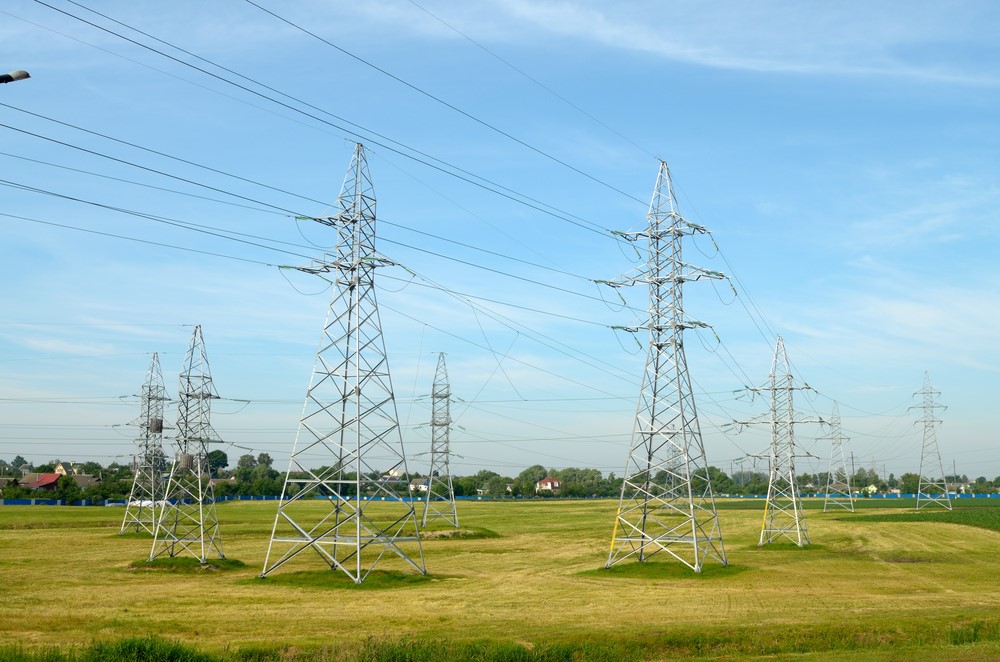 The project Transbalkan Corridor - Internal line - Double circuit 400 kV OHL SS Obrenovac - SS Bajina Basta is part of a wider project to further transition to 400 kV voltage in central and western Serbia. In so far performed strategic analysis, investing in the construction of new double-circuit 400 kV OHL that will connect SS Bajina Basta, (SS Valjevo 3 in the second phase) and SS Obrenovac, proved to be more cost-effective than investing in the rehabilitation of existing 220 kV lines in the area.

Investment in the transmission grid is necessary because approx. 504 km of relevant 220 kV OHL is 50 years old, or older. Another significant reason for investing in new 400 kV network instead of refurbishing 220 kV network is the significantly larger capacity of 400 kV lines, which is very important in pump regime of RHPP Bajina Basta, especially during expected transfers of power from East to West. Length of a new double 400 kV OHL SS Obrenovac – SS Bajina Basta is 111 km. Since existing SS Bajina Basta has 220/35 kV transformation, it is necessary to upgrade SS to 400 kV voltage level, to accommodate the connection of 400 kV line. Also, an additional two 400 kV line bays with the appropriate equipment are necessary for the line connection to the 400/220 kV SS Obrenovac. With the implementation of the first phase of the Trans-Balkan corridor, the installed capacity of substations will be increased for about 2,000 MVA. The total estimated budget value of the first phase of construction of the project Trans-Balkan corridor is approximately €150 million.

The Project Feasibility Study 400kV Western Serbia Transmission System Upgrade was carried out under the Infrastructure Projects Facility (IPF) for Western Balkans, designated as TA-SER-26. The general finding of the Feasibility Study is that this project is feasible, viable, justified, and it will be in the best interest of PE EMS and the general economy in Serbia to continue with the implementation of this project. However, documentation prepared was not compliant with the Serbian legislation requirements. Therefore, at the beginning of 2015 PE, EMS and KfW signed a Grant agreement which will support necessary adjustments of the existing technical documentation to the national legislation needs. Concretely, through mentioned Grant agreement signed with KfW, Preliminary design, Feasibility study as well as Environmental impact assessment study will be accommodated according to the national legislation needs. Technical documentation which will be developed through the grant agreement signed with the KfW will be the basis for the preparation of the Design for construction permit and Design for construction which are introduced in the legal system of the Republic of Serbia by the Law on planning and construction which is adopted in December 2014.